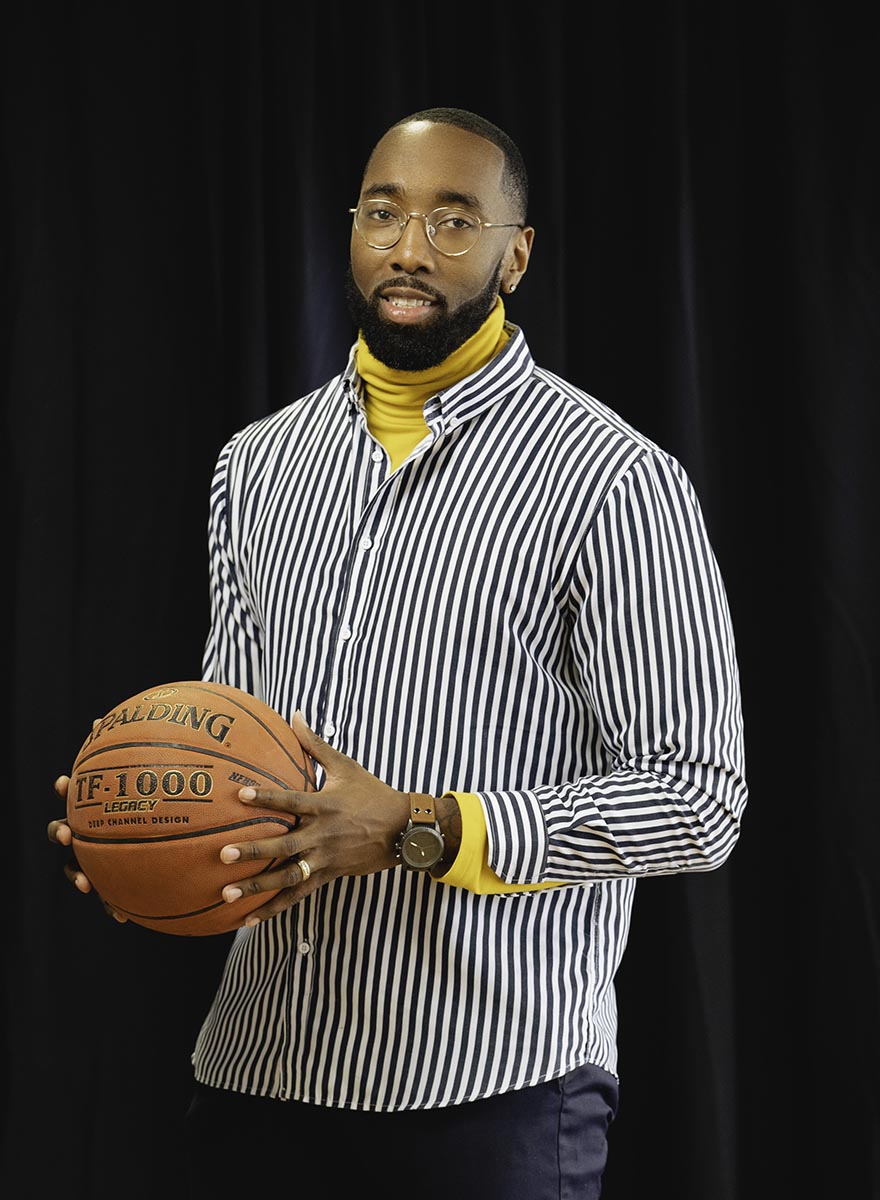 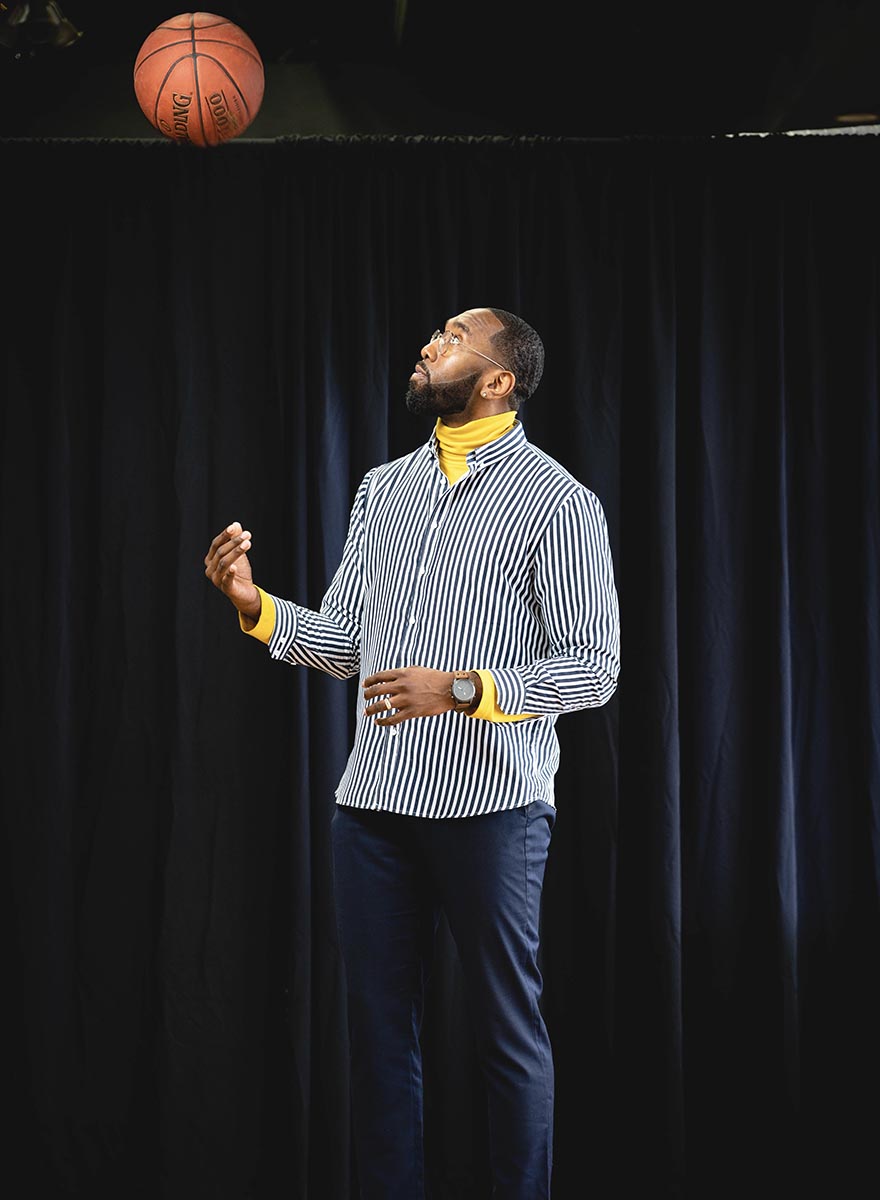 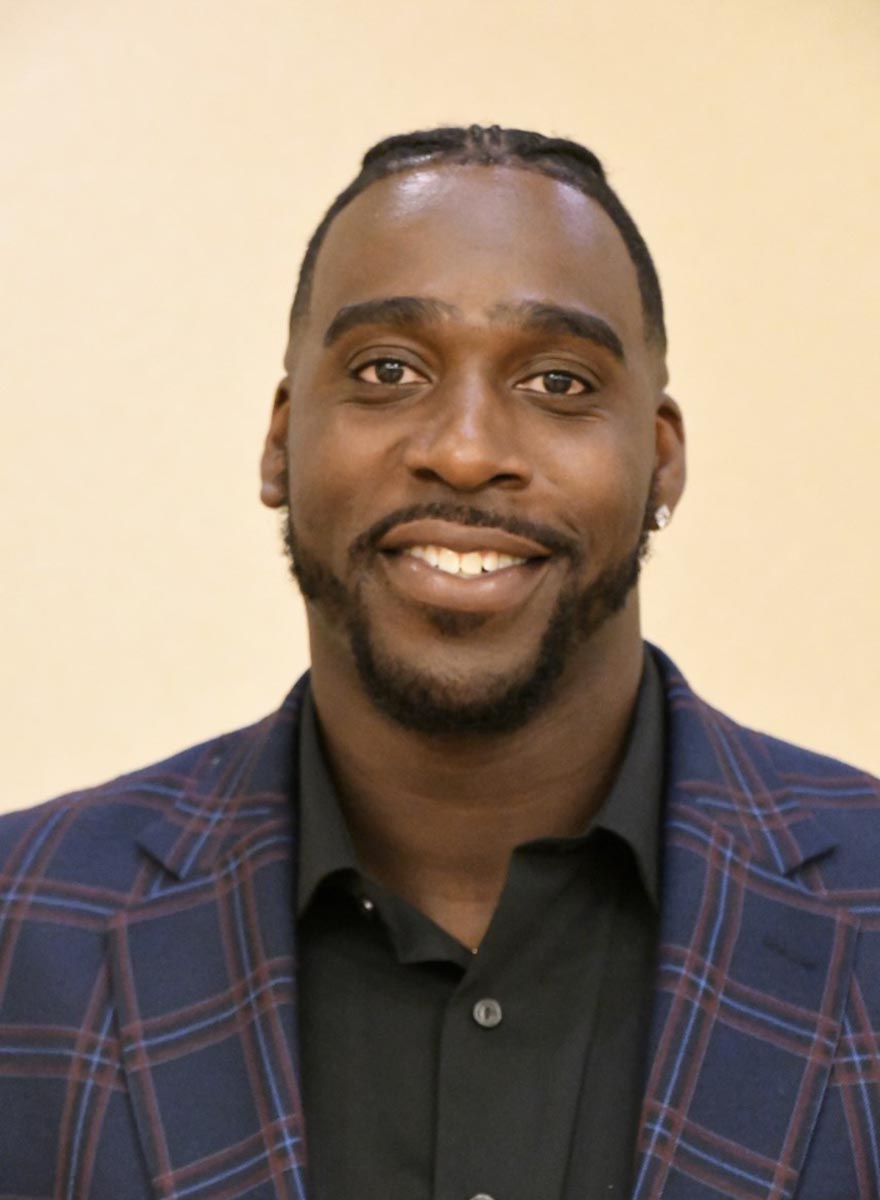 Chazz McCarter Athletic Director/ Head Coach for Gateway Men’s Basketball Program. A Gateway Lion himself, Chazz graduated from Gateway Community College in 2010 with an associate degree in General Studies. While attending Gateway, Chazz played for the Men’s Basketball team where he went first team All-American and was inducted into the NJCAA Basketball Hall of Fame. After completing his Assoicates Degree, Chazz transferred to Southern Connecticut State University where he was on the Division II Basketball Team in 2011 and graduated with his Bachelors degree in Sociology in 2020.

For the last five years, Chazz has been coaching the Men’s Basketball Team and the 2021 season has also taken on the dual role of Athletic Director. Excited to be able to continue his passion of helping young men and women on and off the basketball court, he’s excited to bring spirit and community of Athletics to the Gateway community. To Chazz, “Gateway” means access or entry to a new place and as a coach this is what he wants to offer his student- athletes. Coach McCarter is a strong believer in new opportunities and second chances and knows that the passion and comradeship of connecting through recreational and competitive sports can bring anyone together.

Gateway’s Men’s Basketball Assistant Coach, a New Haven native attended James Hillhouse High School and graduated in 2007. Where he won back to back State Titles with the Academics of Hillhouse. Chris went on to play collegiate basketball at Albertus Magnus College of New Haven, Connecticut. There Chris would major in Communications and minor in Psychology. He joined the mighty Gateway Lion’s program alongside of his high school teammate and long time friend Chazz McCarter in 2018. In his time as the Assistant Coach Chris has embraced his role in helping be the second voice that each player he encounters need. Community Colleges sports means so much more than athletics for him. His goal is to positively influence every student/athlete he comes in contact with. Encouraging them to not only be the best basketball players possible, but also to be great students and young adults they can possibly be. Each player has a purpose and Chris takes pride in helping the athletics find there’s. He understands that it takes a community to establish a gateway for these athletes.